AB De Villiers Hopeful About The Future Of IPL 2020

The future of the 13th edition of the Indian Premier League hangs by the wire since the outbreak of the coronavirus. BCCI is currently awaiting ICC’s decision on the T20 World Cup to decide on their future. However, veteran cricketer AB de Villiers is hopeful about the future of IPL 2020.

Meanwhile, the 13th season of the T20 blitz was scheduled to commence from March 29. However, BCCI had to postpone it to April 14 after the first lockdown. And with no signs of improvement and the lockdown extended, the Sourav Ganguly-led panel had to defer the tournament for an indefinite period.

While a lot of calculations will go into account to host IPL 2020, AB de Villiers is hopeful about its future. The former Proteas cricketer revealed that post which he will have a fair idea of a possible return from retirement.

“I’ve to assess my situation every single day and see where I’m at. I just want to get back to a cricket field. Hopefully, the IPL happens this year. I just want to get going, after which I will reassess and I will have a look at where I’m at – with regards to my body, family and hunger, all of these things play a big role,” de Villiers said to Harsha Bhogle. 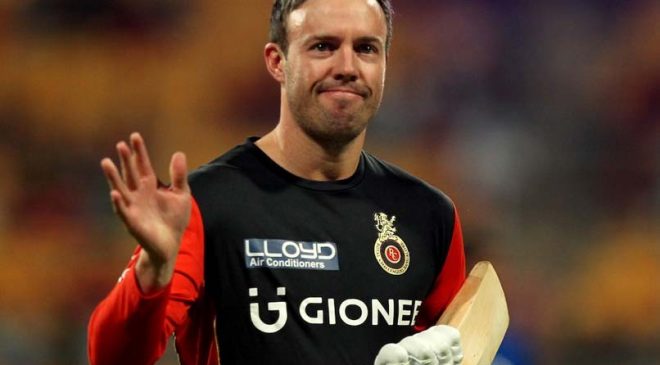 Meanwhile, AB de Villiers had discussed the subject of an international comeback with Mark Boucher; head coach of South Africa. However, no decision has been taken over yet. The stylish admitted that his mind and heart were in different places when he decided to hang up his boots in 2018.

“A lot happened over the last 5 years. Those were confusing times where my heart and mind were in different places. I've asked myself those questions (on retirement u-turn) quite a lot of time. Made the decision to retire at a time where I really needed to get away and I got a lot of criticism for picking and choosing series,” de Villiers said.

It will be interesting to see how AB de Villiers' future shapes up. South Africa will be keen to have their favourite back in the scheme of things and lead their batting unit.